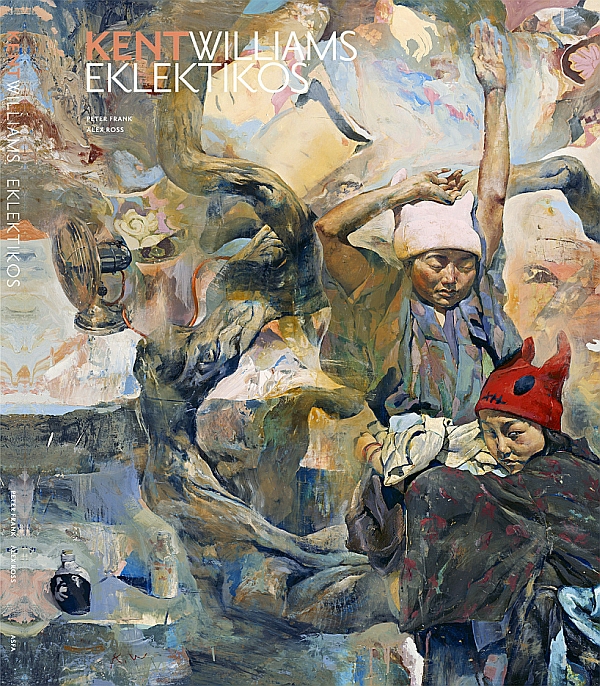 Scheduled to be released in July 2011, Eklektikos promises to be one of the must-have new art books of the summer season. A previous book, Amalgam: Paintings and Drawings, 1992-2007, cemented Kent Williams’s place as not merely one of the finest painters ever to begin his career as a comics artist but as an artist to be reckoned with in any company, and judging by the paintings and drawings that Williams has been posting on his Web site — see PAINTINGS 2011-2012, PAINTINGS 2009–2010, and DRAWINGS 2011-2012, DRAWINGS 2009-2010 — Eklektikos, which Williams has informed the world via twitter will cover work since Amalgam, should lift his reputation to even greater heights.